Tara Knight is a filmmaker, animator, and media designer for live performance.

Her broad range of media practices includes animated shorts, dance collaborations, world-premiere projection designs at La Jolla Playhouse, and media installations. The Floating World, a performance she co-created with Malashock Dance, was awarded an Emmy in 2011. Her Mikumentary series of films have screened in institutions ranging from pop culture to fine arts, including: New York Comic Con, South by Southwest Interactive panel, Time Warner’s “Future of Storytelling,” animation festivals in Britain, Hong Kong, and Mexico, toured with Miku the hologram herself in North America, and at the Mori Art Museum in Tokyo.

Current projects include Sound Planetarium, a multidisciplinary project to create an interactive, data-driven “instrument” for both artistic and scientific research, as well as serving as the co-Director of NEST Studio for the Arts.

Knight began her career as an optical printing assistant, a painter on the films of animation pioneer Faith Hubley, and as an animation assistant for Emily Hubley on her short films and the cult hit Hedwig and the Angry Inch. Knight received a B.A. from Hampshire college and an M.F.A. in Visual Arts from the University of California, San Diego. She is currently an Associate Professor of Critical Media Practices at the University of Colorado, Boulder. 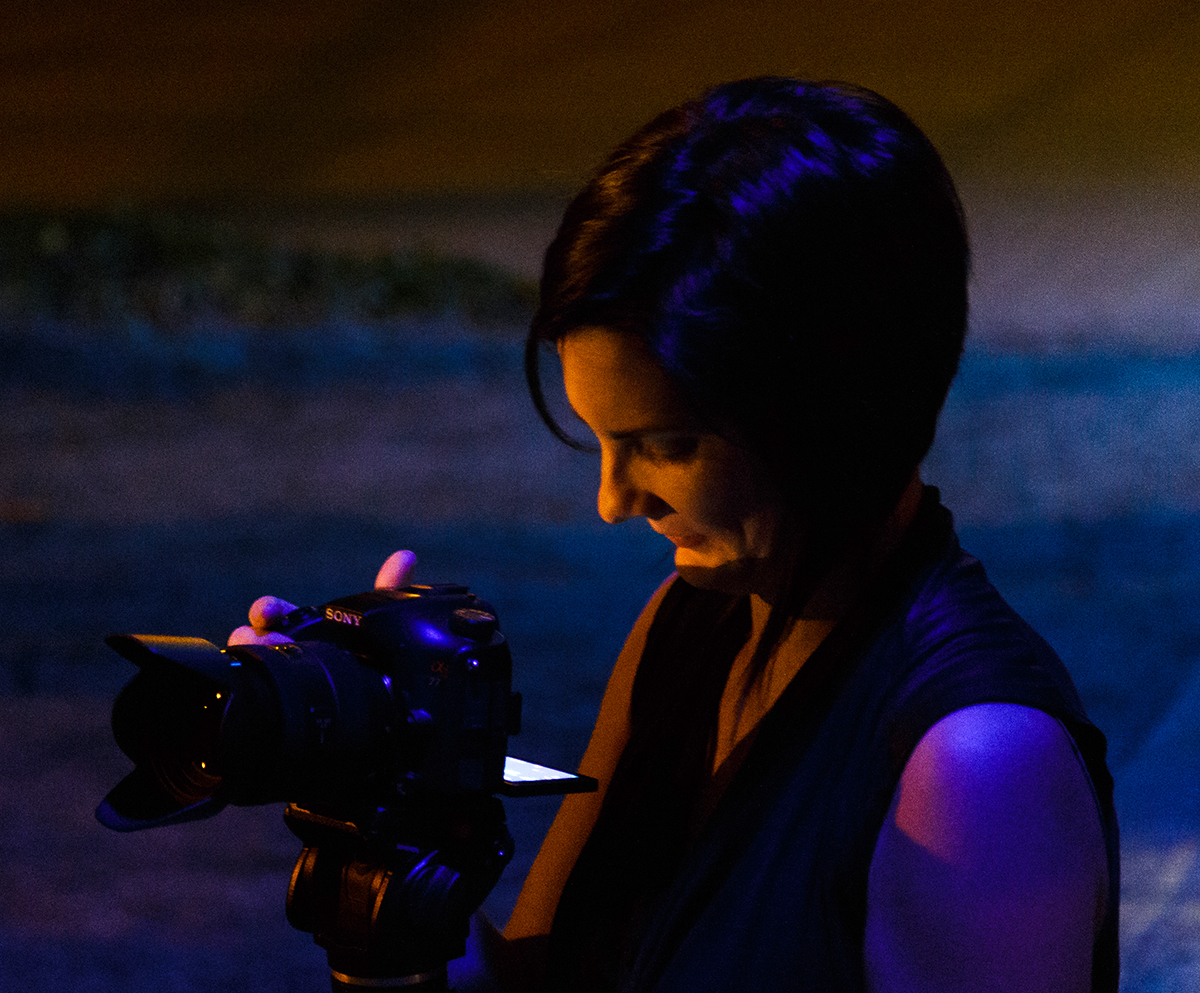 Please use the form below to send your questions, comments, or inquiries to Tara via email.